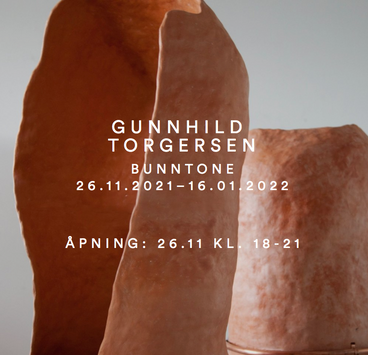 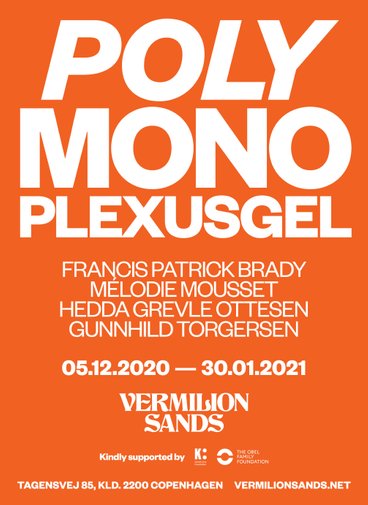 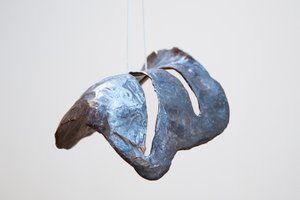 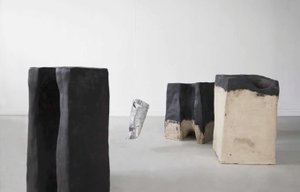 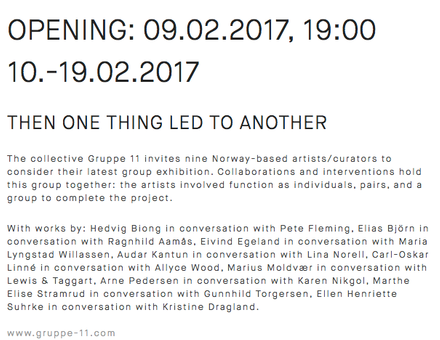 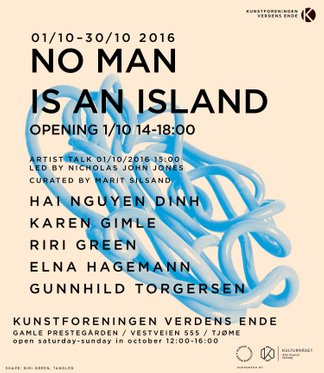 A one night only exhibition at CirculationCentralen studio collective at Nobelvägen 125. 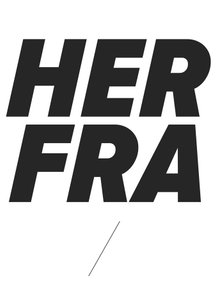 "As a decision to confront the world together, every commune places

the world at its center. When a theoretician of communality writes

that it “is inherent in the existence and the spirituality of

territorial defense, autonomy, and respect for mother earth,” he

required this theorization. The need to autonomize from

infrastructures of powers is not due to an ageless aspiration to

autarky, but has to do with the political freedom that is won in that

- The Invisible Committee, “To Our Friends.”

"To recapitulate: politics exists wherever the count of parts and

who have no part."

Hope to see your face. 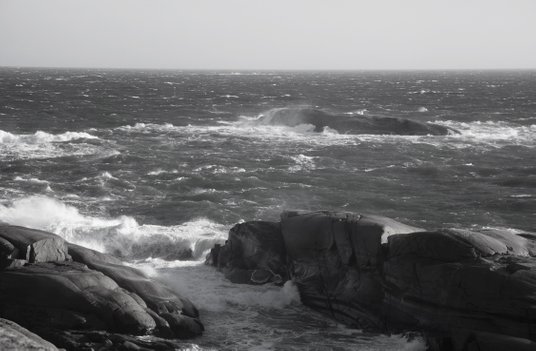 You are by the forest, the wavy sea, by the gas-station, by the one and only supermarket, by the tall bridge to another small island, close to the end of the world. Here the nature is present as wild and powerful, but yet reorganized as controlled and restricted. The trees, the ocean, the free is everywhere, but less existing in the society around. Island Fever, the realization that you are stuck on which ever island you are living and not going anywhere. The island is physically separated from the mainland. But the isolation is also present in how individuals are shielding from situations not affecting them directly, and how passivity is defended by isolation. Power structures acts in a micro perspective, zooming in is also a way of zooming out. The flow of information and peoples motion across countries and nations generates a larger understanding, but also an increasing need of control and limitation. Power shifts and moves. Boundaries are both physical and imaginary, constructed with an idea of need and necessity. Borders are built and withdrawn, decomposition can happen when the need of withholding no longer exists.

Island fever is an outdoor exhibition in the area surrounding Gamle Ormelet Art and Culture Centre at Tjøme, interacting with the landscape and the local community. Tjøme is an island in Vestfold, also known for the nature reserve "The end of the world" at the south peak of the island. The project is initiated by Karen Gimle and Gunnhild Torgersen, and the exhibition is a result of a two week mini-residency at Gamle Ormelets AiR studio, based on process related work, collaboration and dialogues between the participating artists. 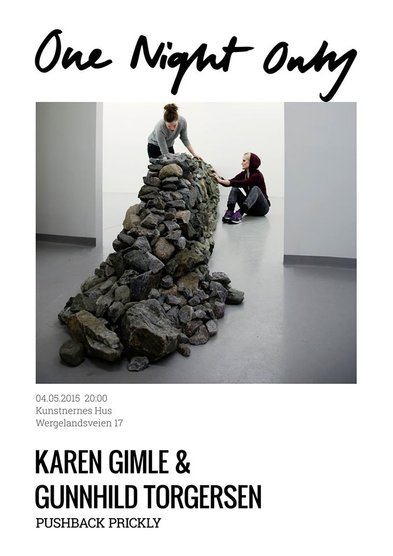 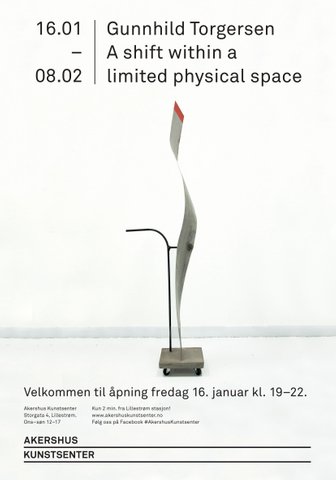 PRESENTATION IN THE NAKED: http://www.thenaked.nl 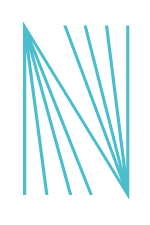 GREEN IS GOLD is an artist run exhibition space, publishing house and studio located in Copenhagen. GREEN IS GOLD was initiated in the autum of 2011 by Danish artists Ditte Knus Tønnesen (b.1982, DK) and Amalie Bønnelycke Lunøe (b. 1981,DK). The space focuses on exhibiting local and international artists with diverse, progressive practices that are independent of trends and tendencies in art. www.gigstudio.dk, www.ditteknus.com, www.amaliebl.dk

GREEN IS GOLD have specifically selected 3 artists whose diverse practices are intrinsically linked through their incorporation of raw materials, their generational associations and their existence as new contemporaries in European art. 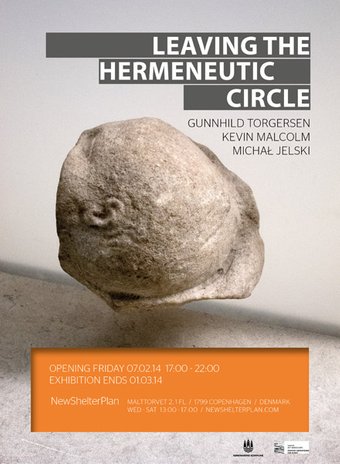 The luxury of working with concrete material

"Leaving the Hermeneutic Circle" is the somewhat problematic title of an exhibition that appears - in its very neat aesthetic setup – to be rather unproblematic, but that, nevertheless, when you go into dialogue with the works - individually as well as a collectively - manages to unfold a complicated and reference-heavy content. I've had a chat with the three artists behind the exhibition; Gunnhild Torgersen (b. 1985), Kevin Malcolm (b. 1979) and Michal Jelski (b. 1981) in an attempt to get underneath the pleasant exterior – as beneath the solidified cement the language simmers and behind the black ink the Polish trauma lurks. Read here what the artists themselves had to say. 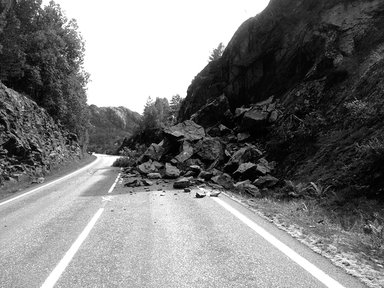 To question building boundaries. Working together on making stability in order to avoid collapse.

But what each one builds inevitably creates blockages. And so we build something that should be torn down.

Gunnhild Torgersen and Karen Gimle`s work is based on a dialog where they investigate borders and barriers;

physical, political, and social. In performative actions they engage with materials such as wood and stones,

using the items' own symbolism and history, thoughts of decay and decomposition both linguistic and material. In the exhibition Stone Cold at Tag Team they conduct a site-specific installation where physically demanding actions lead to a mutual structure that defines the venue and where the coherence of the work in construction is contrary to the misanthropic importance of building boundaries. In the exhibition their own sculptural and photographic works interact with each other and throw into question the function and intention of the constructed barrier. 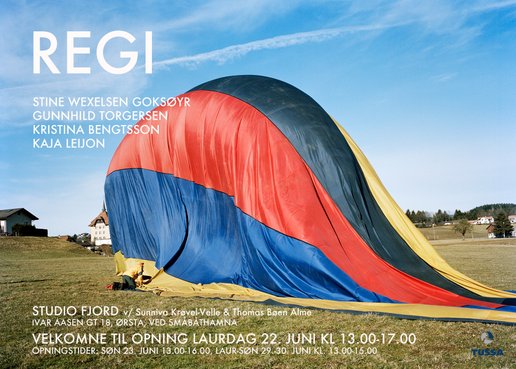 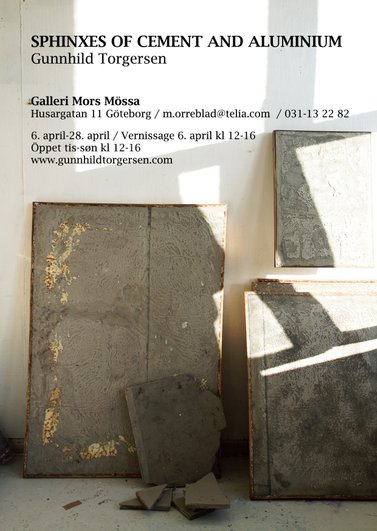 The delight of having no name 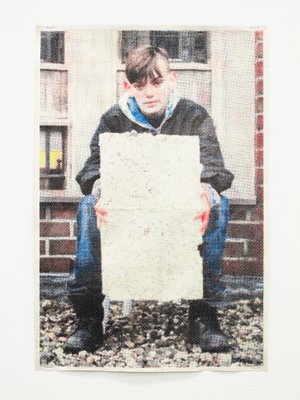